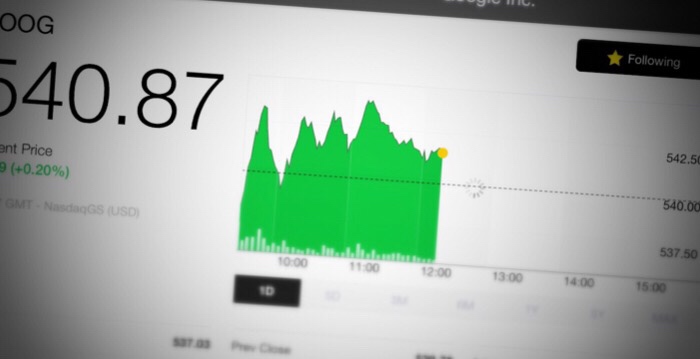 I was struck by this tweet over the weekend by Patrick Collison:

It’s worth digging out the actual numbers to see what that comparison really is.

While these figures tell us about past growth, it doesn’t tell you much about the future. Who would you rather be: Google, Microsoft or Apple?

While this means the figures above aren’t quite a true like-for-like comparison, I don’t think it really matters.